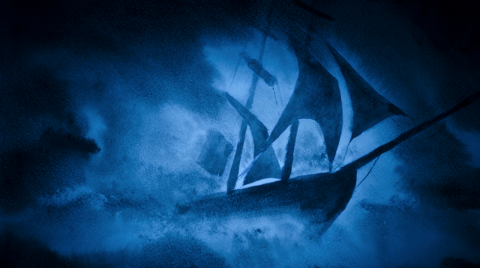 Congratulations to the 60-strong cast and crew of the secondary school play Shakespeare's "The Tempest", performed to a packed house over three nights at the end of January. Directed by Head of Drama, Victoria Taylor, the cast rose to the challenge of one of Shakespeare's more complicated plays and put on three excellent performances supported by the backstage crew which was expertly led by the student assistant director. Well done to all!