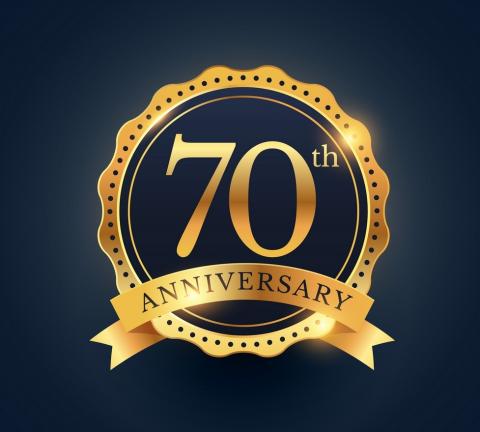 The Lycée International celebrated its 70th Anniversary during the week commencing 28th March 2022.

Founded in 1952 as the school for the children of military personnel working for SHAPE (Supreme Headquarters of the Allied Powers in Europe), the Lycée International's founding principle was to combine an education in French with teaching in another language represented by the various nations forming part of NATO. Today, the Lycée International continues to fulfill this mission and as part of the 70th Anniversary celebrations, the British Section produced a video of birthday messages from members of the community, both past and present. With special thanks to former British Section student Jack Beaumont (Tle 2020) for his technical expertise.