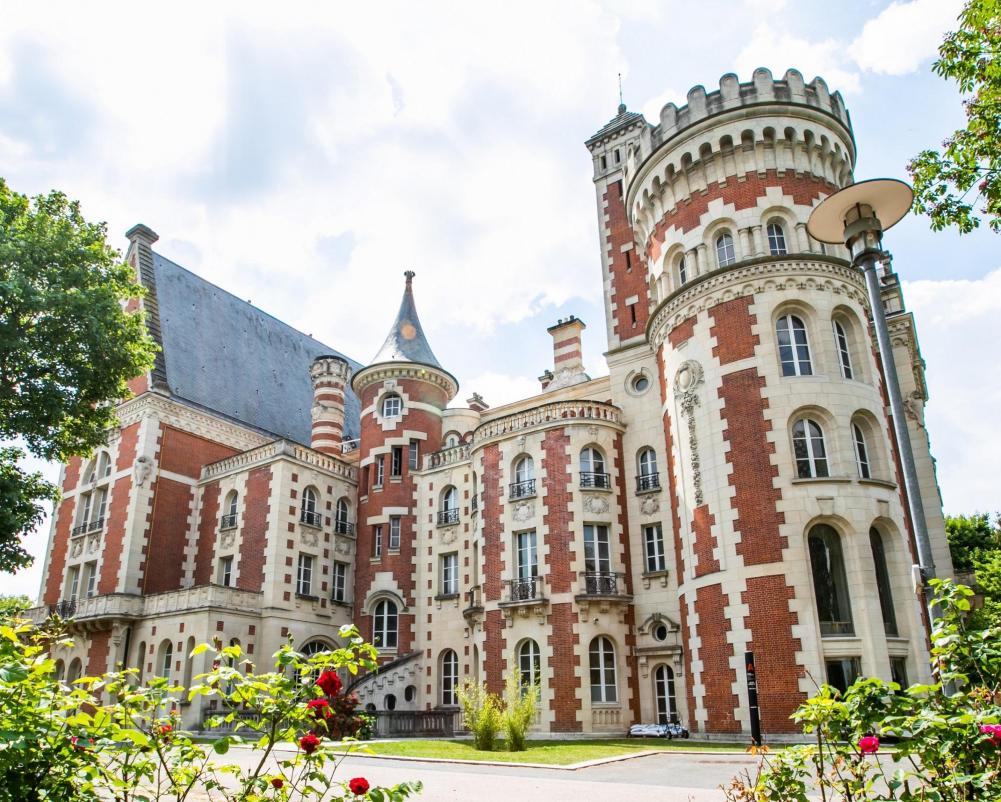 The Lycée International underwent an extensive rebuilding and refurbishment programme, to equip the school with the resources to meet the needs of our twenty-first century learners. The redevelopment was completed in 2020.